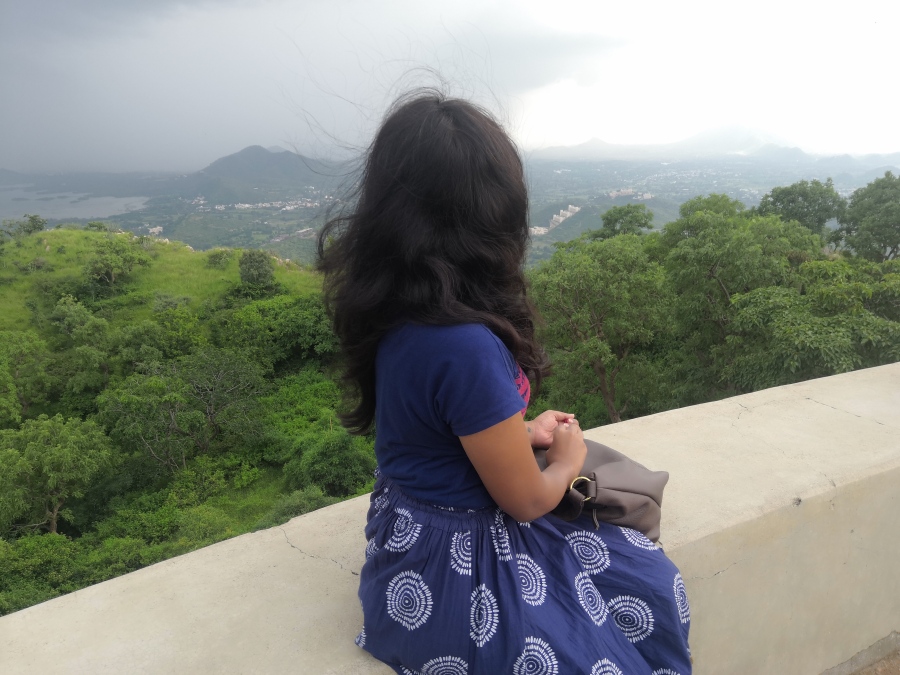 Have you seen the landscape fill up with abandoned women?

Her name a talk of the town,

Only her face walks around wearing blame.

People now address her as ‘You should not have…’

She was found lying unconscious on the highway having been raped twice during a night.

And every face becomes her perpetrator. Can all of us be put in a jail?

Abandoned by humanity, a bloody disgusting pile of flesh and bones in the middle of the road.

She was beaten and sent back home,

Where was that bike that her father had promised the groom?

Abandoned next by her parents who brought her back,

Drink and beat her once in a while because theyre still due on that gold chain.

Defaulting on commitments- what sort of a lying cheating family was she from?

Abandoned by the women of her family who no longer notice how they’ve invariably begun banishing her from festivities and laughter,

Because six years on and childless,

Maketh her not  a

So something must be wrong,

As is wrong with all women

Because they exist despite everything.

Banker by day, poet all the time. Visit for your daily dose of the mundane, expressed in as ordinary words. View all posts by Mellifluous